The dream of racing has haunted me for a long time. Starting around twelve, specifically: Donington, Murray Walker & James Hunt commentating, the rain, and then some utter Senna magic. This has led to many track days and ‘Ring trips. I’ve been lucky to do this as a hobby, and for the friends and experience so far! However, it’s not racing. Involving various friends I’ve tried to push racing further. Finally, announcing doing the Caterham Academy and coming close. However, it wasn’t to be. Too many good and bad things happened. Racing couldn’t be a priority, my place was cancelled, and it hurt. An odd hurt, because nothing is actually wrong, yet something was. The exact ‘thing’ is hard to explain, the Bruce Springsteen line “Is a dream a lie if it don’t come true, or is it something worse” encapsulates it perfectly. 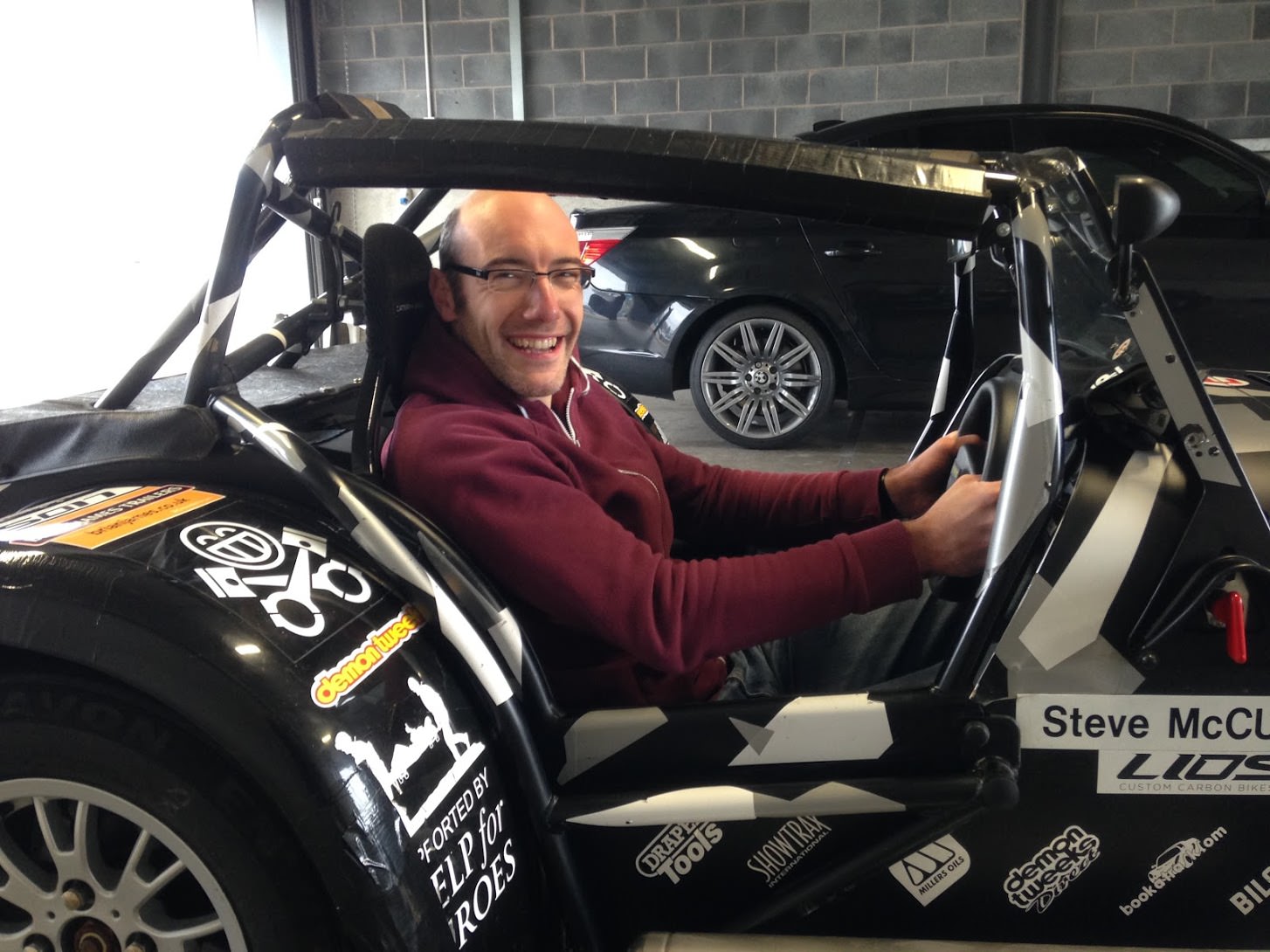 Enough of the prattling, on to the next chapter of the story (and more prattling)… Picture the scene, it’s a dark wintry night on Wednesday 26th October 2016. Seven friends meet on t’mores at the Cricketers for a meal. Not sure it is the mores, let’s go with just outside the Peak District but I wanted to use “t’mores”. During the meal, a friend commiserates about the Caterham dream and says “Why don’t you just get your race licence?”. And, I’m like: “Yeah, why don’t I just get my race licence”. So I did, I ordered an MSA starter kit and booked my medical and ARDs.

It’s now Christmas 2016, I am pumped, I’m going racing!!!! I even got some fireproof socks from the family’s Secret Santa! Game on! 28th December, my wife wakes me up and says “I’m late”. It’s 5am, I’m like WTF is she talking about. Surely 5am means we should be asleep. Who gets up at 5am?? Honestly!!! Turns out mini-me is on the way!!!!! Wife and I agree: I’ve paid for it, stressed over it, and done the medical. Do the ARDs and we’ll see from there. Two weeks later, my alarm is set for 5am and I am off to Thruxton. After a long video interlude, I sat the written test, passed it, and was into a Cayman S for 10ish laps of keeping it on the black stuff. We didn’t exactly get off to a great start. On leaving the pits I assumed it was race conditions and proceeded to “do” two of my “competitors” into Campbell. Only to be told by my examiner that this isn’t exactly race conditions, keep it on the black stuff, stay within reasonable lap times, and prove you’re not an idiot who dives people on the first corner. Right, got it… At least it settled my nerves and meant I had a clear track for the remaining laps. By the end, the instructor was pretty chatty and I got the feeling things had gone OK. 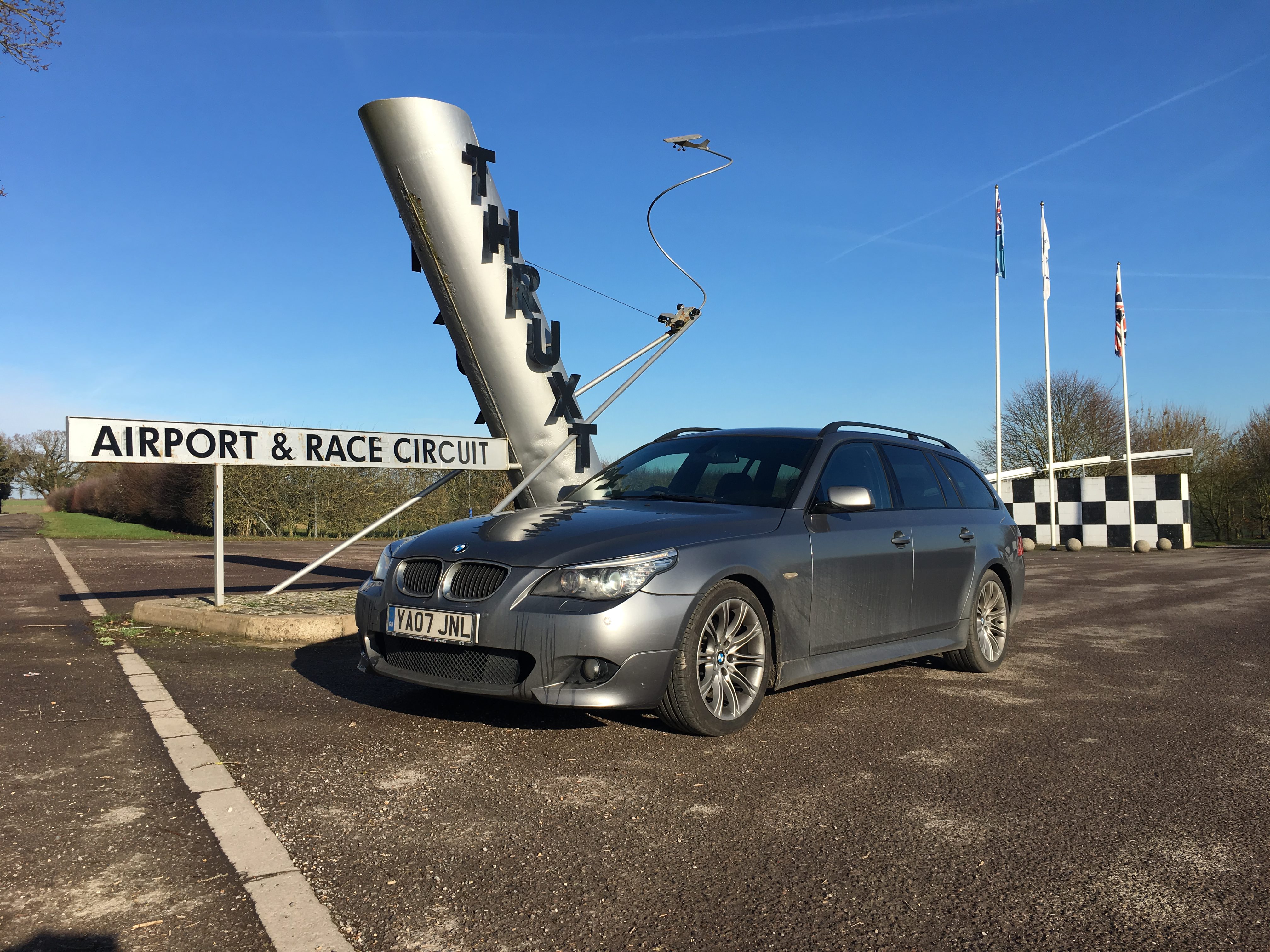 The next 12 months are a blur. Watching a child being born is mental and then you have to look after it 24-7! The idea of racing C1s greatly appealed. Most of the cars I’ve driven have been momentum based e.g. they have/had no power. All my Swift laps and MX5s have to count for something. I like endurance sports: Marathons and long distance open water swims. I don’t ever think I’ll be the fastest but I hope I can be consistent and dependable. A friend tells me I’m too light to be part of his team (he wasn’t that polite). Another friend proves more amenable and a plan starts to form. If the opportunity arises I’m joining team Bernard. In my mind, I am thinking it will be a friendly bunch, aim for a circuit I’ve driven, low pressure, do what I can, and have some fun. I’ll be a fourth driver and some finances to help the team race more than my performance on the track. Game on! Bought a black suit from Merlin motorsport (having tried lots on), black so it won’t show up the dirt as badly. What amateur, who has to pay for their own suit, wants a colour other than black! Well, that was the plan… Love it when a plan comes together!

Low-pressure plan, completed it mate (Wait, why is my suit blue??? Oh FFS) 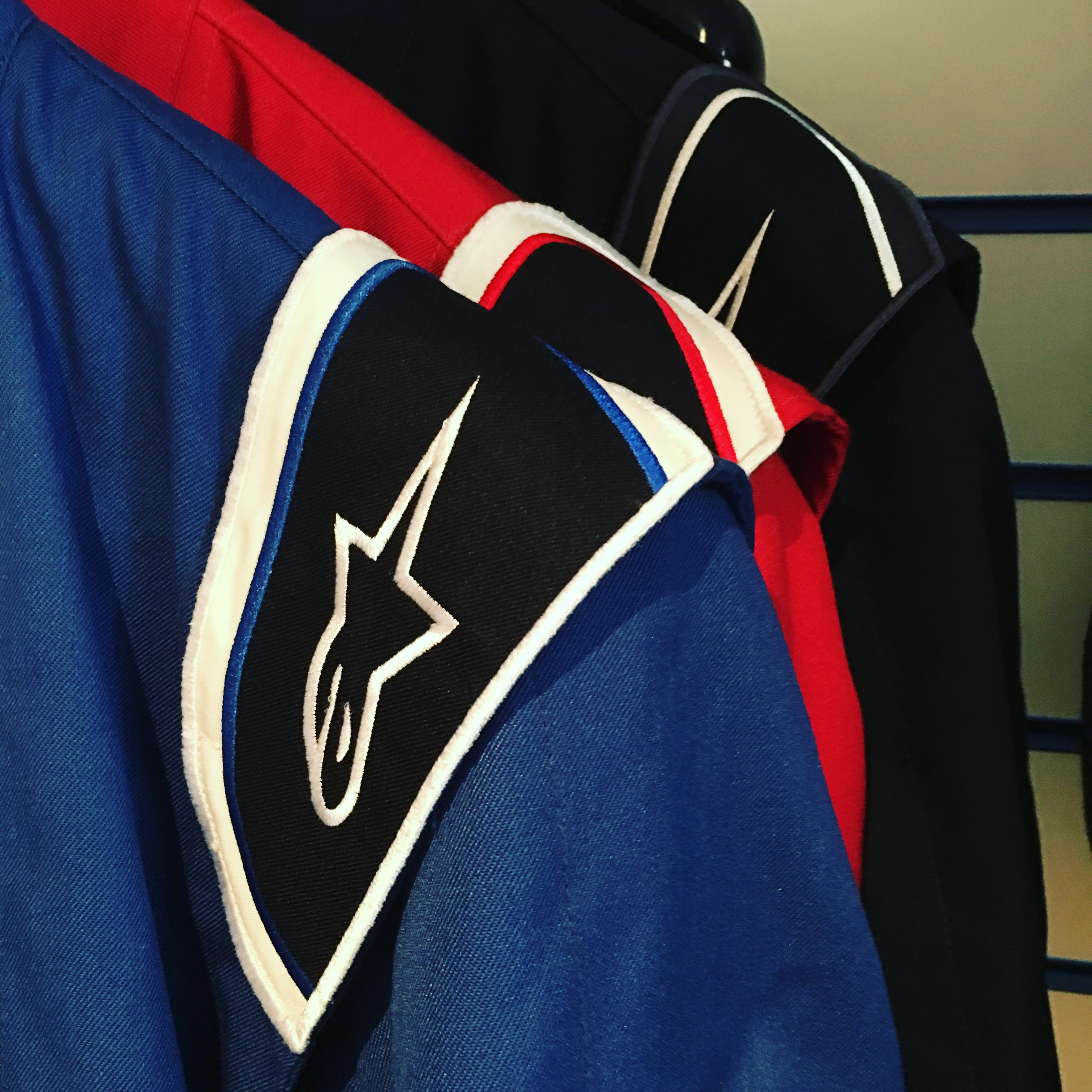 Somehow, the only date I can do is Croft. This presents two problems:
1) I’ve never driven Croft
2) Other than Knockhill it’s the furthest mainland circuit, a mere 460+ miles away (living in Cornwall has some downsides…).

Oh well, the date fits, you only live once, wife gives her blessing. Rich PMs me to confirm our entry and some details, I join the C1 club, the excitement starts to boil over. I want to tell everyone but the Caterham experience and pain of having to tell people it’s off is still too real. So I stay shtum. Rich pings to say there is a chance Max Coates might be driving with us. No idea who that is, so that’s fine.

Hang on, Max Coates, who is that? Google… Oh, oh, right, and the team we’re racing with are also one of the bigger names in C1s now? Oh, right… And, the fourth driver has broken his wrist so he’s out and it’s now the three of us.

High-pressure plan, switched to it mate 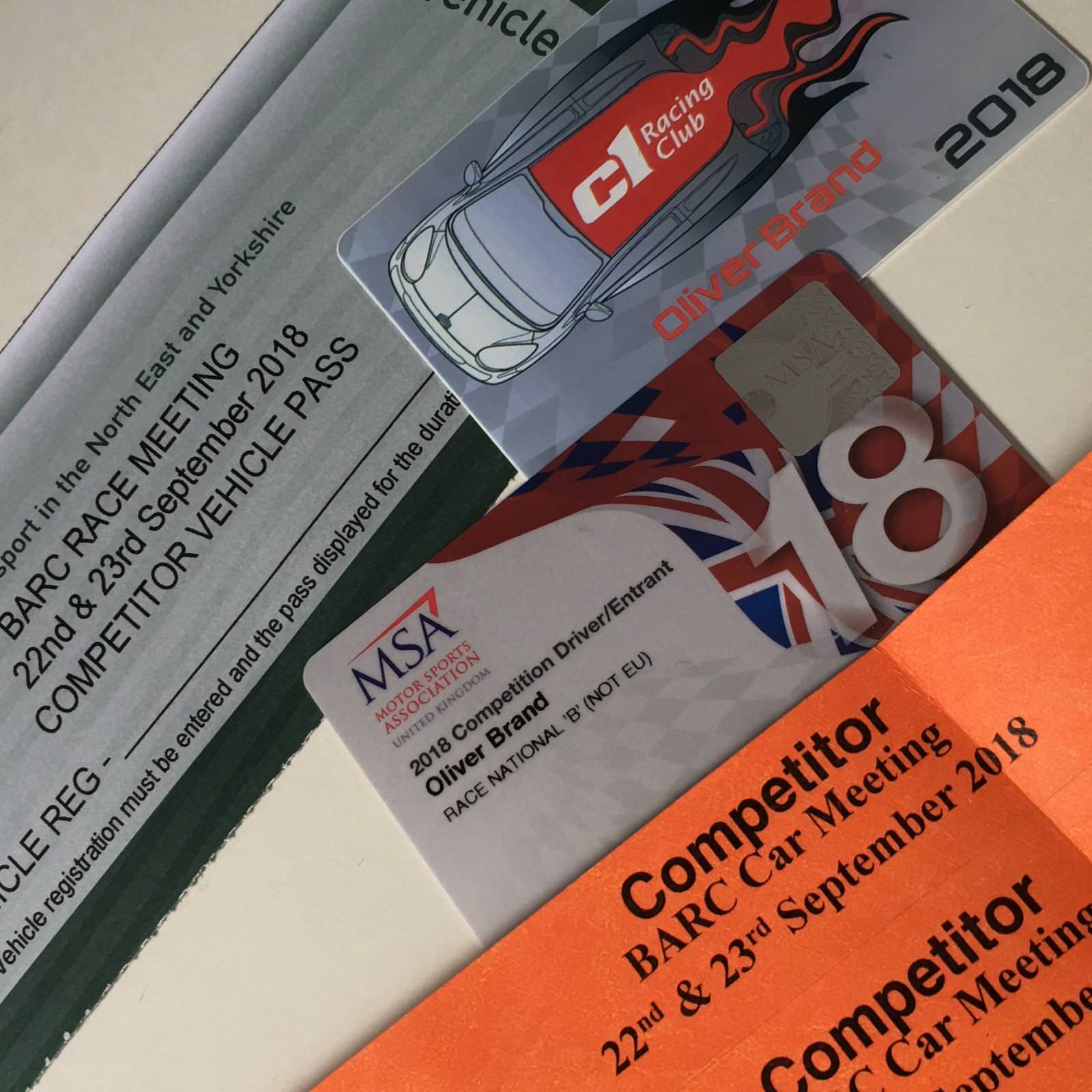